I was born and raised in Jackson, Michigan and was raised in a good Baptist church with Christian parents.  When I was 12, he went forward with a friend at a Vacation Bible School at the church and prayed a group prayer with the teacher.  I continued on in church and was active in the church’s youth group leadership as I grew older. Then, in the summer of 1969, I attended a city-wide crusade with a well-known evangelist, who gave this challenge at the end of his message — “Are you 100% sure if you died tonight that you would go to Heaven?”, and for the first time, I realized I was LOST and on my way to hell as the Holy Spirit convicted me of my need to get saved.  My pride caused me to wrestle inside - “What will the other teens think?” - but then I rose to my feet and walked down out of the bleachers and knelt on that racetrack. I can remember it like it was yesterday — I was BORN AGAIN that Monday night, July 7, 1969.

A year later, in May of 1970, God called me to preach as I was sitting in the bleachers at a college that was recruiting me to come and play football for them.  I graduated that spring, but didn’t obey that calling right away, attending college in Michigan.  Finally, I began to attend Maranatha Baptist Bible College in Watertown, WI in the fall of 1972 when my high school friend, Gary Collins, told me the college had a football team.  That is what God used to get me there, and the president and founder, Dr. Myron Cedarholm, was a tremendous mentor for the ministry.  I graduated in 1976, then stayed for two two more years of seminary training, completing my M.A. in 1978.

While at Maranatha, I met my lovely wife Sharon, and we were married in Sodus, NY on July 22, 1978.  We first served at Lavon Drive Baptist Church and the Garland Christian Academy in Garland, TX, then started an inner-city work in Syracuse in 1981.  We came to Sempronius Baptist Church in the spring of 1992, and have been here for 26 years, raising our family of 6 children, who are now adults, half of whom are married with children of their own  We have 7 beautiful grand blessings, praise the Lord!   It has been a wonderful blessing to be in ministry with my best friend and co-laborer for 40 years!! God has blessed us over and over and over again. 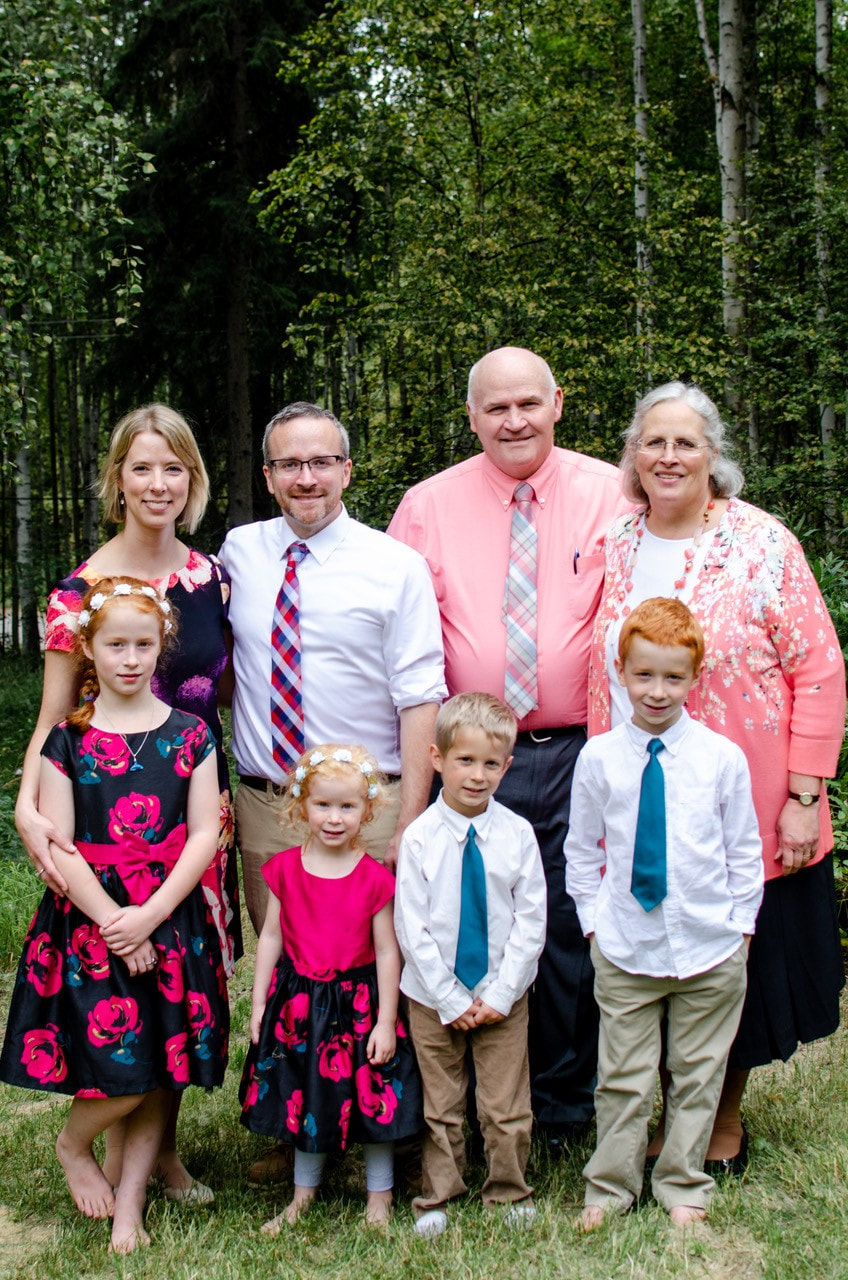 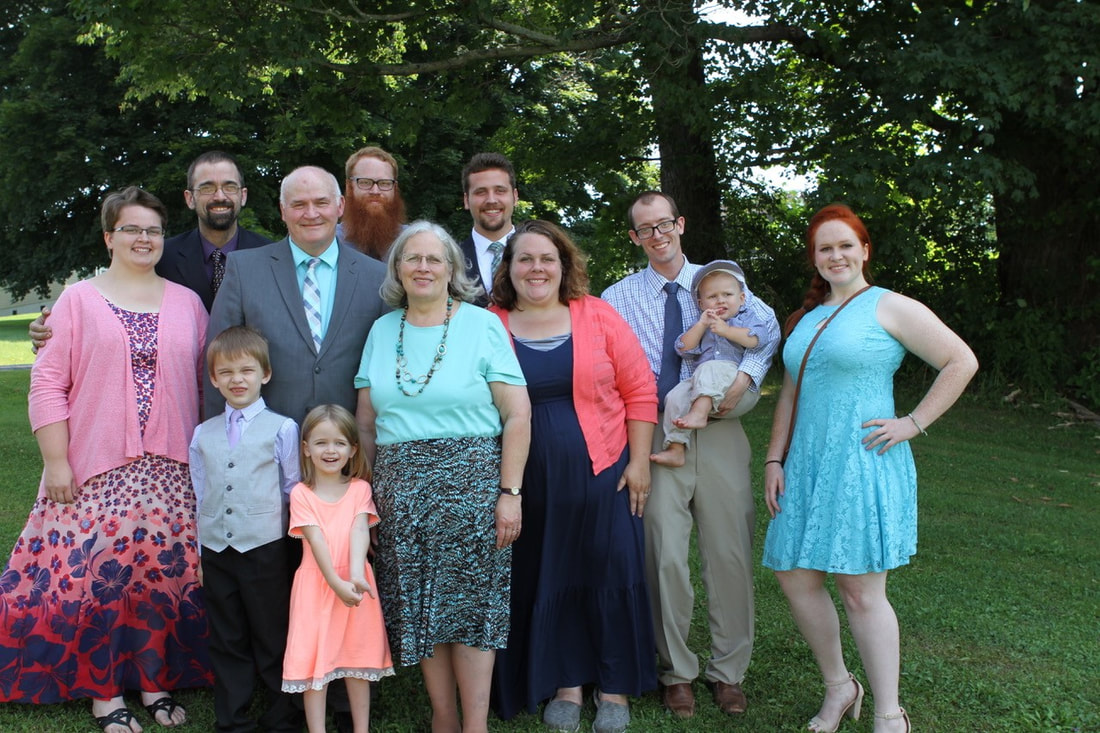